Karl-Heinz Urban (born 7 June 1972) is a New Zealand actor. He is best known for playing Leonard McCoy in the Star Trek reboot film series (2009–), Éomer in the second and third installments of Peter Jackson's The Lord of the Rings trilogy, Vaako in the Riddick film series, Gavin in Pete's Dragon, John Grimm in Doom and Judge Dredd in Dredd. He won acclaim for his performances in New Zealand films The Price of Milk and Out of the Blue.

Left for dead on a sun-scorched planet, Riddick finds himself up against an alien race of predators. Activating...

Walking With Dinosaurs . The Movie DVD

Patchi's heroics and antics resonate in any era, but he is also a product of his times and stomping grounds ....

You'll meet dinosaurs more real than you've ever seen as you embark on a thrilling prehistoric journey, where... 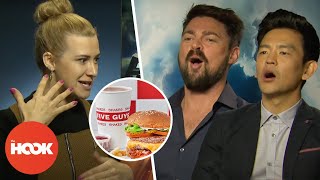 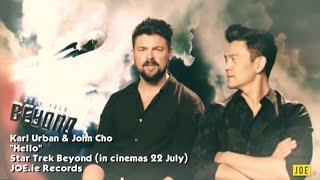 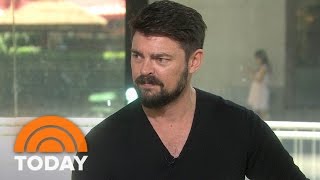 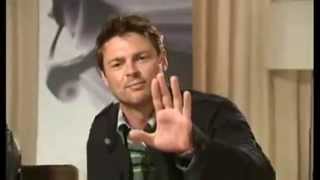 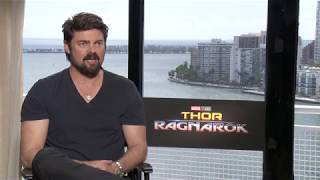 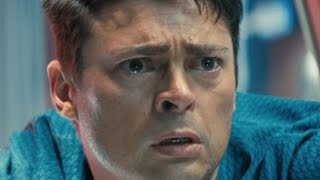