Mary Kathleen Turner (born June 19, 1954), better known as Kathleen Turner, is an American film and stage actress and director. Known for her distinctive husky voice, Turner has won two Golden Globe Awards and has been nominated for an Academy Award.

Turner later had roles in The Virgin Suicides (1999), Baby Geniuses (1999), and Beautiful (2000), as well as guest-starring on the NBC sitcom Friends as Chandler Bing's cross-dressing father Charles Bing, and in the third season of Showtime's Californication as Sue Collini, the jaded, sex-crazed owner of a talent agency. Turner has also done considerable work as a voice actress, namely as Jessica Rabbit in Who Framed Roger Rabbit (1988), as well as Monster House (2006), and the television series The Simpsons and King of the Hill.

In addition to film, Turner has worked in the theatre, and has been nominated for the Tony Award twice for her Broadway roles as Maggie in Cat on a Hot Tin Roof and as Martha in Who's Afraid of Virginia Woolf? Turner has also taught acting classes at New York University.

Dumb and Dumber To DVD

In need of a new kidney and having learned that he has a long-lost daughter, dimwit Harry Dunne snaps his...

Jennifer Aniston Marley and Me Interview

Jennifer Anniston has been in the public eye for over a decade, but fame doesn't seem to have changed her too... 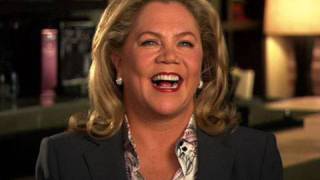 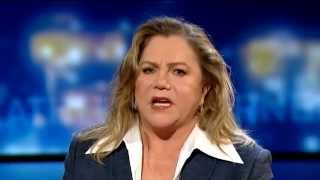 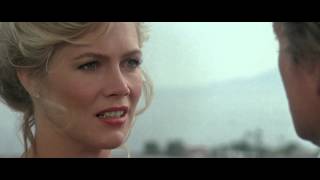 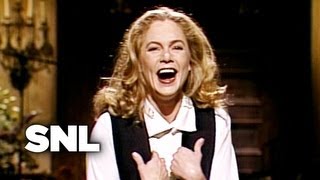 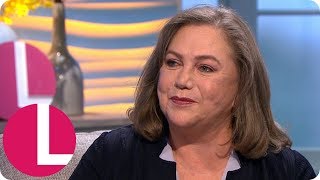