Kathleen Doyle Bates (born June 28, 1948) is an American actress and director. Bates began her career on the stage, and was nominated for the Tony Award for Best Lead Actress in a Play in 1983 for her performance in 'night, Mother. She rose to prominence with her performance in Misery (1990), for which she won the Academy Award for Best Actress and Golden Globe Award for Best Actress. She followed this with major roles in Fried Green Tomatoes (1991) and Dolores Claiborne (1995), before playing Molly Brown in Titanic (1997).

Bates's television work has resulted in 14 Emmy Award nominations, two of which were for her starring role on the television series Harry's Law, and most recently a win for her highly praised appearance in the third season of FX horror-thriller series American Horror Story, where she portrayed the real life socialite Madame Marie Delphine LaLaurie. She won another Emmy Award in 2012 for her portrayal of the ghost of Charlie Harper on CBS comedy series Two and a Half Men, a role formerly portrayed by Charlie Sheen.

Academy Award-nominated star Melissa McCarthy (Bridesmaids, The Heat, Tammy) headlines The Boss as a titan of... 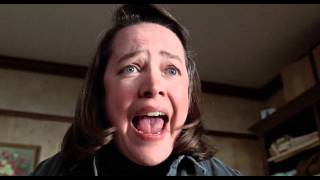 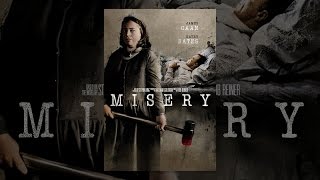 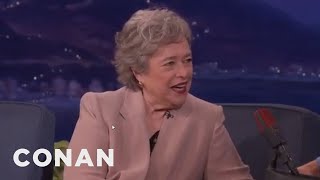 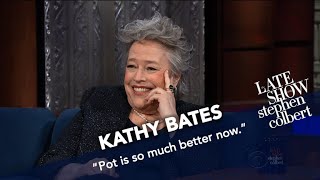 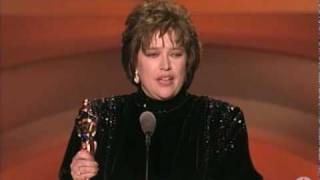 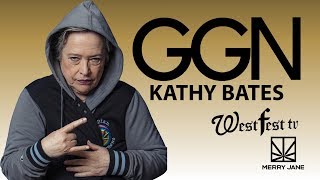