Nicholas Scott Cannon (born October 8, 1980) is an American rapper, actor, comedian, director, screenwriter, film producer, entrepreneur, record producer, and radio and television personality. On television, Cannon began as a teenager on All That before going on to host The Nick Cannon Show, Wild 'N Out, and America's Got Talent. He acted in the films Drumline, Love Don't Cost a Thing, and Roll Bounce. As a rapper he released his debut self-titled album in 2003 with the hit single "Gigolo", a collaboration with singer R. Kelly. In 2007 he played the role of the fictional footballer TJ Harper in the film Goal II: Living the Dream. In 2006, Cannon recorded the singles "Dime Piece" and "My Wife" for the planned album Stages, which was never released. Cannon married American R&B/pop singer Mariah Carey in 2008. He filed for divorce in December 2014, after six years of marriage. The divorce was finalized in 2016.

Monster, the world leader in high-performance personal audio, is proud to present their new line of awardwinning... 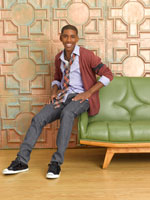 Brandon Smith stars in the Disney Channel Original Movie, StarStruck with co-star from Sonny with a Chance, Sterling Knight.

It's the late '70's when roller skating to soul tunes and disco was a way of life for teen skater Xavier (Bow... 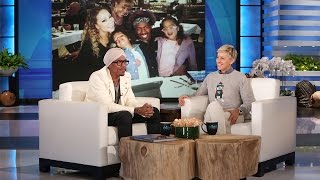 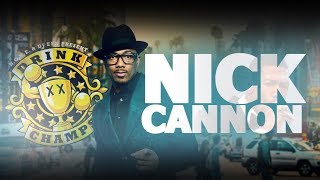 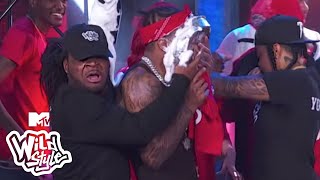 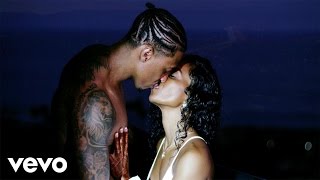