Rachel Susan Dratch (born February 22, 1966) is an American actress, comedian, producer, and writer. Born and raised in Lexington, Massachusetts, she graduated from Dartmouth College in 1988 and moved to Chicago, Illinois, to study improvisational theatre at The Second City and ImprovOlympic.

Her breakthrough came on the NBC television show Saturday Night Live (SNL), where she was a cast member from 1999 to 2006. In addition to her work on SNL, she has appeared as a guest star in television shows such as The King of Queens and 30 Rock, as well as films such as Click and I Now Pronounce You Chuck and Larry. In 2012, she published her autobiographical book Girl Walks Into a Bar: Comedy Calamities, Dating Disasters and a Midlife Miracle. She also portrayed the museum guard in Sesame Street's The Cookie Thief.

Steve Buscemi I now pronounce you chuck and larry Interview

While on the screen, Steve Buscemi has garnered a career playing often wildly gregarious, often oddball... 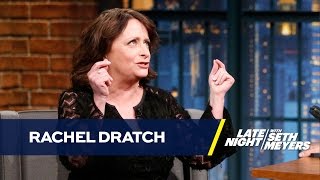 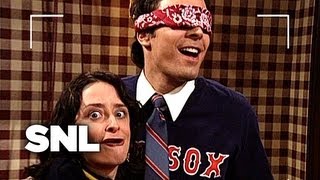 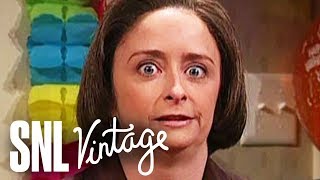 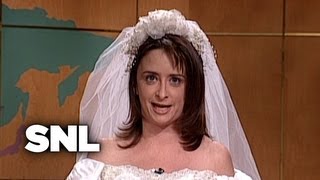 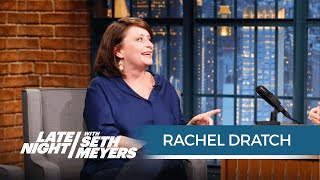