Shelton Jackson "Spike" Lee (born March 20, 1957) is an American film director, producer, writer, and actor. His production company, 40 Acres and a Mule Filmworks, has produced over 35 films since 1983.

Lee's films have examined race relations, colorism in the black community, the role of media in contemporary life, urban crime and poverty, and other political issues. He has won numerous accolades for his work, including two Academy Award nominations, a Student Academy Award, and an Academy Honorary Award from the Academy of Motion Picture Arts and Sciences, two Emmy Awards, two Peabody Awards, an honorary BAFTA Award, an Honorary César, the 2013 Gish Prize, and a Grand Prix award.

Can you change your whole life in a day? The clock is ticking on Monty Brogan's freedom - in 24 hours, he goes... 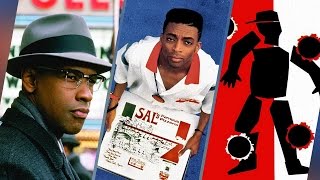 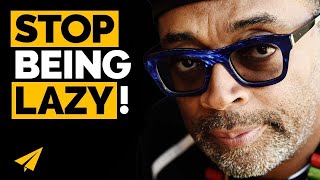 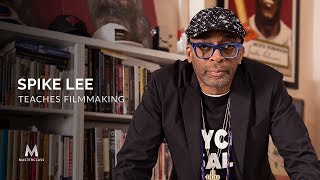 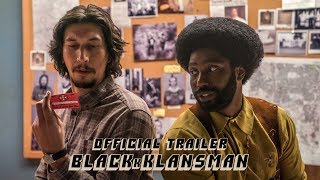 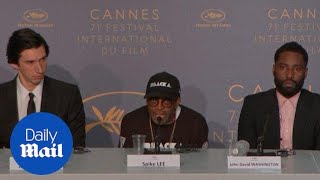