Talulah Jane Riley-Milburn (born 26 September 1985), known professionally as Talulah Riley, is an English actress. She has appeared in films such as Pride & Prejudice, St Trinian's, The Boat That Rocked, St Trinian's 2: The Legend of Fritton's Gold, and Inception.

St Trinian's is not your regular high school movie on bad girls, in fact the whole school is rotten down to it's...

Pride and Prejudice is a humorous story of love and life amongst English gentility during the Georgian era. Mr... 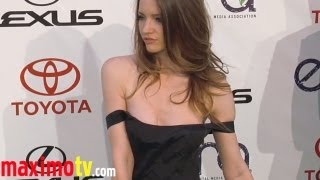 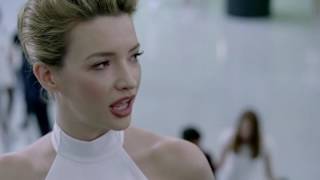 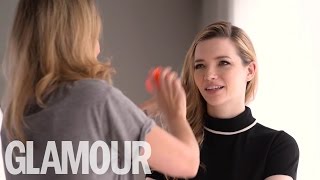 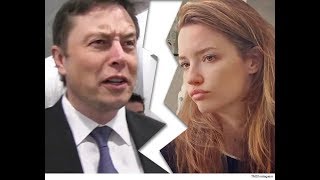