Virginia G. Madsen (born September 11, 1961) is an American actress and producer. She made her film debut in Class (1983), which was filmed in her native Chicago. She soon moved to Los Angeles. In 1984, David Lynch cast her in the science fiction film Dune as Princess Irulan. Madsen was cast in a series of successful teen movies, including Electric Dreams (1984), Modern Girls (1986), and Fire with Fire (1986).

She starred as Kimble Hookstraten in the first season of the ABC political drama series Designated Survivor.

Audiences will be seeing quite a bit of Virginia Madsen this week when both The Number 23 and The Astronaut... As alluring and stunningly beautiful as ever, Academy Award nominee Virginia Madsen was struggling for...

Virginia Madsen looks nothing like her 41 years. As stunningly beautiful as she ever was, with a flawless beauty... 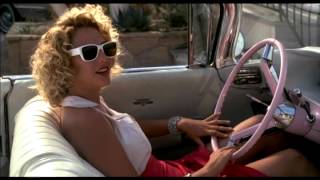 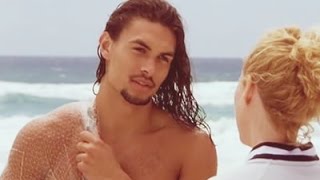 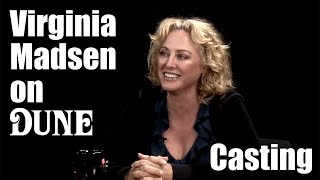 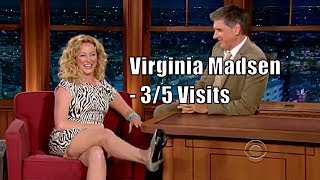