Wanda Sykes (born March 7, 1964) is an American actress, comedian, and writer. She was first recognized for her work as a writer on The Chris Rock Show, for which she won a Primetime Emmy Award in 1999. In 2004, Entertainment Weekly named Sykes as one of the 25 funniest people in America. She is also known for her role as Barb Baran on CBS' The New Adventures of Old Christine (2006–10) and for appearances on HBO's Curb Your Enthusiasm (2001–11).

After years of looking for Mr Right, Charlotte 'Charlie' Cantilini (Jennifer Lopez) finally finds the man of her...

Lauren Graham is curled up on a chair in an office on Universal's backlot. The beautiful 40 year old actress... 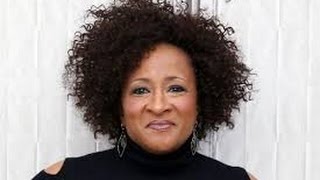 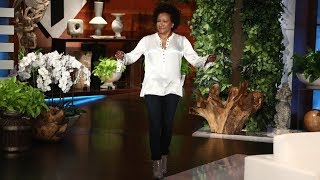 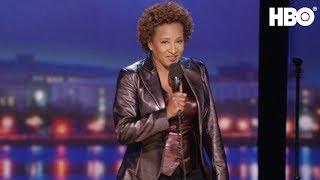