Zachary Israel Braff (born April 6, 1975) is an American actor and film director. He is best known for his role as J. D. on the television series Scrubs (2001–2010), for which he was nominated for the Primetime Emmy Award for Outstanding Lead Actor in a Comedy Series in 2005.

In 2004, Braff made his directorial debut with Garden State. He returned to his home state New Jersey to shoot the film, which was produced for $2.5 million. The film made over $35 million at the box office and was praised by critics, leading it to gain a cult following. Braff wrote the film, starred in it, and compiled the soundtrack album. He won numerous awards for his directing work, and also won the Grammy Award for Best Soundtrack Album in 2005. Braff directed his second film, Wish I Was Here (2014), which he partially funded with a Kickstarter campaign.

Braff has also appeared on stage; All New People, which he wrote and starred in, premiered in New York City in 2011 before playing in London's West End. He also played the lead role in a musical adaptation of Woody Allen's Bullets Over Broadway in 2014.

Zach Braff may be on an acclaimed TV sitcom and critically lauded movie director, but even stars still audition...

Andrew Largeman (Zach Braff) shuffled through life in a lithium-induced coma until his mother's death inspired a... 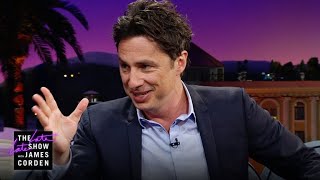 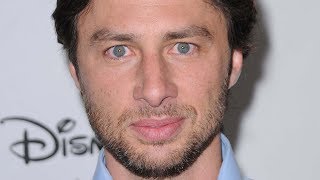 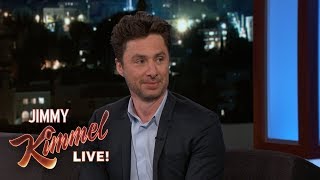 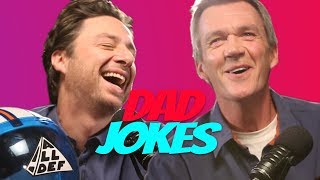