The Pebble And The Boy 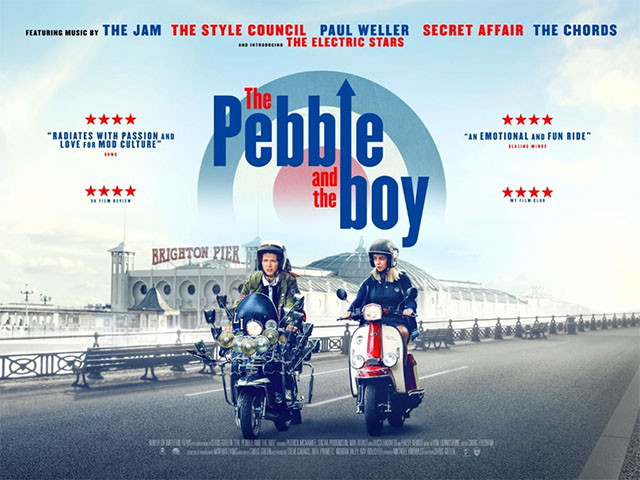 Inspired by Mod-culture, The Pebble And The Boy is now available On Demand and Digital.

A boy, his Dad's ashes and a Lambretta scooter...John embarks on a journey from Manchester to Brighton, the spiritual home of the Mods, to scatter his late father's ashes.

The film features tracks from Paul Weller, The Jam, The Style Council, Secret Affair and The Chords. The title of the film is taken from the final track on Weller's eighth studio album, As Is Now.

"Pebble is a British road movie with a big heart. Director and writer Chris Green lives and breathes everything Mod – and that really shows. From the music, the fashion and the scooters, he gives the audience a glimpse into his world." - Lightbulb's Sales & Acquisitions Director, Peter Thompson.

The Pebble And The Boy