What Eden Did Next 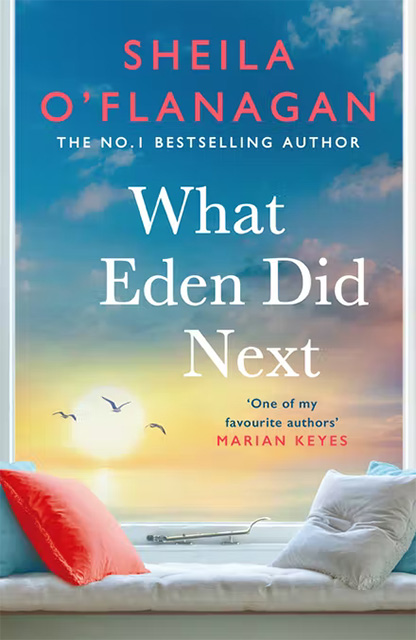 Eden's ready for a new start, putting the past behind her. But others have their own ideas of what's best for her . . . The heartbreaking, life-affirming and unforgettable new novel from the author of The Women Who Ran Away.

Five years after the death of her firefighter husband, Eden knows better than anyone that life can change in an instant. Now, instead of the future she had planned with Andy, she has Lila – the daughter he never got the chance to meet. And instead of Andy, she has his family.

Then Eden meets someone. Someone she knew before Andy, before Lila, before the tragedy.
Someone who reminds her of how she used to be. But Andy's mother has other plans. And Eden is
facing an impossible choice. One that could tear a family apart . . .

Honest and emotionally gripping, What Eden Did Next is an irresistible, sometimes heartbreaking, ultimately joyful novel of love, loss and finding your own way to happiness.

What Eden Did Next