He currently hosts the Emmy Award-winning talk show Between Two Ferns with Zach Galifianakis on the Funny or Die website, and executive produces, writes and stars in the dark comedy series Baskets on FX.

Will Ferrell The Campaign

When long-term congressman Cam Brady commits a major public gaffe before an upcoming election, a pair of...

A washed-up actor who once played an iconic superhero must overcome his ego and family trouble as he mounts a... 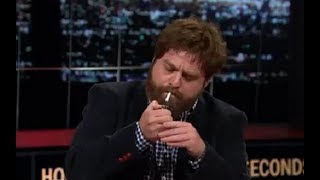 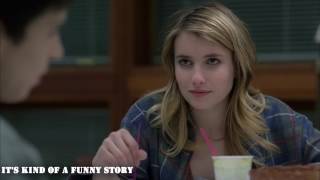 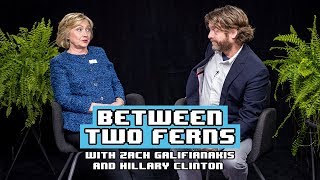 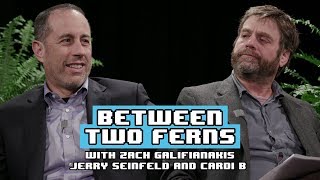