Diesel has also starred in The Pacifier (2005) and Find Me Guilty (2006). His voice-acting work includes The Iron Giant (1999) and the video game spin-offs from the Chronicles of Riddick franchise, as well as the Marvel Studios films Guardians of the Galaxy (2014), Guardians of the Galaxy Vol. 2 (2017), and Avengers: Infinity War (2018) as the role of Groot. He wrote, directed, produced and starred in a short film titled Multi-Facial and the feature-length drama film Strays. He is the founder of the production companies One Race Films, Racetrack Records and Tigon Studios.

Left for dead on a sun-scorched planet, Riddick finds himself up against an alien race of predators. Activating...

The last remaining witch hunter battles against an uprising of witches in modern day New York. 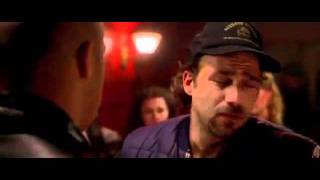 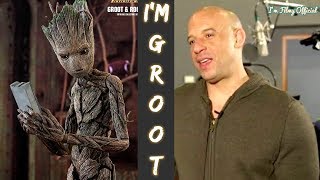 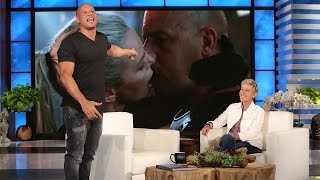