Whitney Eve Port (born March 4, 1985) is an American television personality, fashion designer, and author. Born and raised in Los Angeles, California, she attended Crossroads School in Santa Monica as a teenager. In 2006, Port came to prominence after being cast in the reality television series The Hills, which chronicled the personal and professional lives of Port and friends Lauren Conrad, Heidi Montag, and Audrina Patridge. During its production, she held positions with Teen Vogue and Kelly Cutrone's People's Revolution.

After moving to New York City to begin employment with Diane von Fürstenberg in 2008, Port was commissioned to star in her own spin-off series The City, which originally documented the lives of Port and companions Jay Lyon, Olivia Palermo, and Adam Senn. After undergoing several casting adjustments and receiving underwhelming ratings, the series was canceled in 2010, after airing two seasons. Port launched her fashion line "Whitney Eve" in 2009. In 2012, she served as a judge on the eighth cycle of Britain & Ireland's Next Top Model.

The Whitney Port for Cooper St collection has arrived in stores, marking the first designer collaboration for the Australian fashion brand.

Whitney Port, Olivia Palermo, Roxy Olin and Erin Kaplan are back for the second and final season of The City. As...

Recreate the best hair from the MTV 2010 Awards 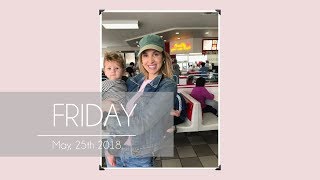 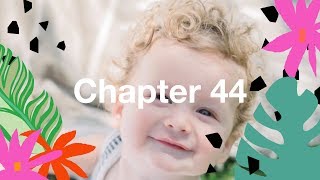 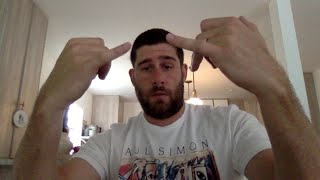 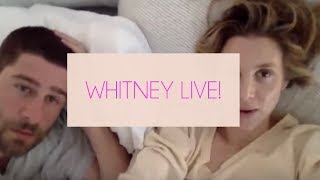 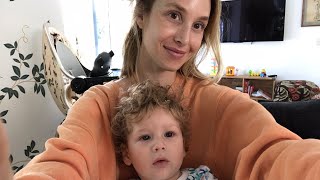