Felicity Rose Hadley Jones (born 17 October 1983) is an English actress. She started her professional acting career as a child, appearing at age 12 in The Treasure Seekers (1996). Jones went on to play Ethel Hallow for one season in the television show The Worst Witch and its sequel Weirdsister College. On radio, she has played the role of Emma Grundy in the BBC's The Archers. In 2008, she appeared in the Donmar Warehouse production of The Chalk Garden.

In 2014, her performance as Jane Hawking in The Theory of Everything also met with critical acclaim, garnering her nominations for the Golden Globe, SAG, BAFTA and Academy Award for Best Actress. In 2016, Jones starred in the adventure-thriller Inferno, the fantasy drama A Monster Calls and Rogue One: A Star Wars Story as Jyn Erso. In 2016, she received the BAFTA Britannia Award for British Artist of the Year.

The Theory of Everything DVD

Love, family, and genius powerfully combine, as the brilliant astrophysicist Professor Stephen Hawking and his... 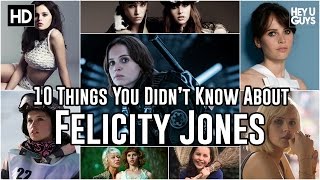 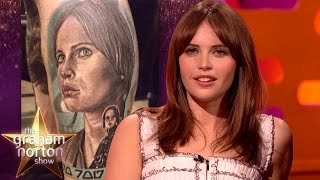 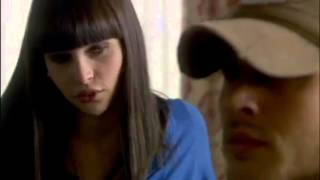 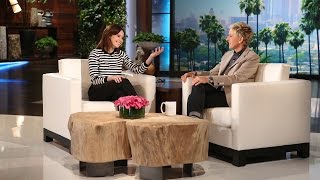 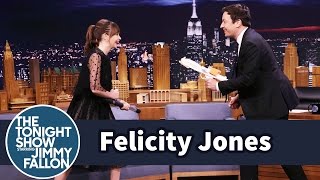