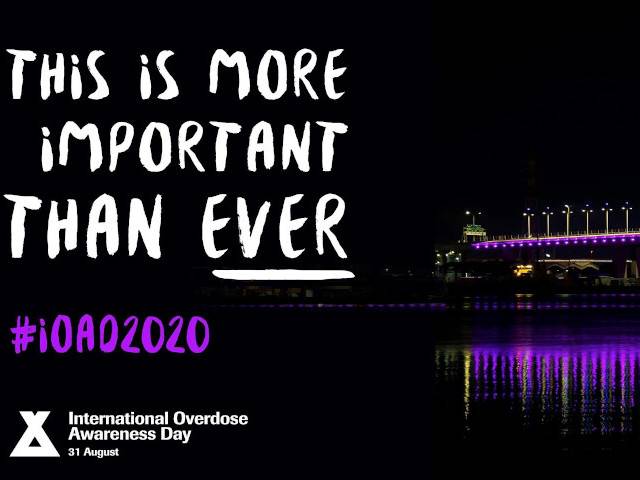 Findings cover:
• Over 70% of overdoses happen to men – males are three times more likely to die of an unintentional overdose than women
• 75% of overdose deaths are accidental
• Overdose rates in Australia are higher than the death toll on the roads.
• Overdose deaths cost our economy more than $13 billion every year.
• Penington Institute calls on the Commonwealth for a national prevention strategy
• The number of unintentional overdose deaths that involve four or more substances (polydrug use) has almost quadrupled

Australia's Annual Overdose Report 2020, the nation's most comprehensive source of data about overdose deaths, shows that 2,070 Australians died of overdose, an alarming trend driven by deaths involving opioids, stimulants and the use of multiple substances at the same time (known as polydrug use).