Fey broke into comedy as a featured player in the Chicago-based improvisational comedy group The Second City. She then joined SNL as a writer, later becoming head writer and a performer, known for her position as co-anchor in the Weekend Update segment and, later, for her satirical portrayal of 2008 Republican vice presidential candidate Sarah Palin in subsequent guest appearances. In 2004, she co-starred in and wrote the screenplay for Mean Girls, which was adapted from the 2002 self-help book Queen Bees and Wannabes. After leaving SNL in 2006, Fey created the television series 30 Rock for Broadway Video, a sitcom loosely based on her experiences at SNL. In the series, Fey starred as Liz Lemon, the head writer of a fictional sketch comedy series. In 2011, she released her memoir, Bossypants, which topped The New York Times Best Seller list for five weeks and garnered her a Grammy Award nomination. In 2015, she co-created the Netflix comedy series Unbreakable Kimmy Schmidt. Fey created the musical adaptation Mean Girls, which premiered on Broadway in 2018, and earned her a Tony Award nomination.

While on a grand world tour, The Muppets find themselves wrapped into an European jewel-heist caper headed by a... 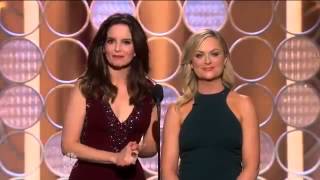 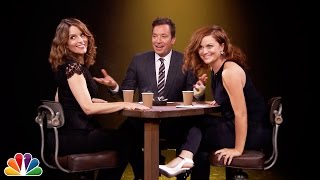 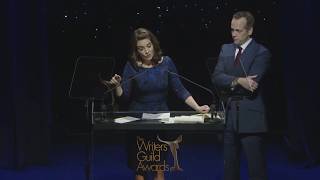 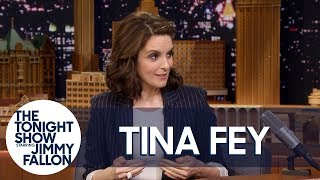 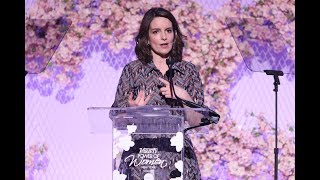 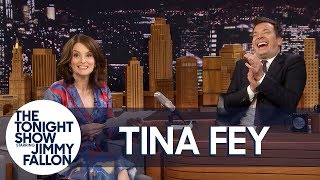