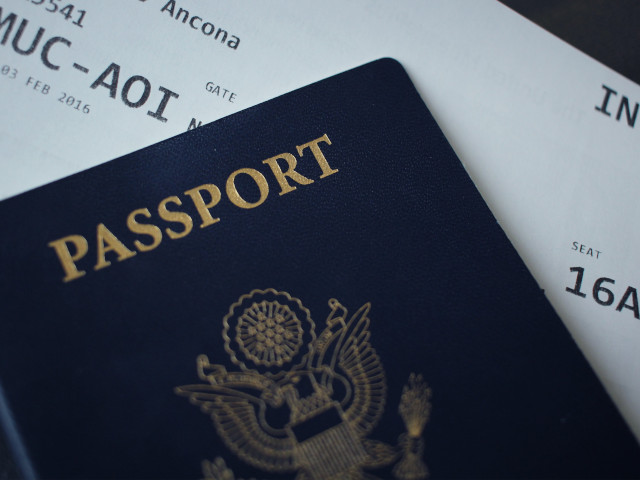 Why Have My Flight Tickets Doubled In Price?

Have you ever gone through numerous internet searches only to discover that rates go up the minute you try to book? It might appear as if travel businesses are working against you.

You're not the first person to wonder if hotel and airline companies adjust their prices depending on your internet activity. Are they using your long research sessions as evidence that you're ready to pay more for the ideal holiday and reacting by increasing rates?

Is there a relationship between your browsing history and the ticket or room rate?
Not everyone is shown the same price for the same airline ticket online, which is best described by three industry phrases: price discrimination, dynamic pricing, and augmented-pricing structure.

We understand that this occurs in the travel sector to the point that it has become a major portion of the company's income. When airlines and hotels determine their prices, they must consider several variables. Seasonality, consumer loyalty, and available inventory all contribute to your final ticket or room rate.

Despite these denials, we've observed several instances where these firms have identified (or "profiled," as the industry jargon goes) users who are ready to pay more, such as business travellers, via their travel aggregators and providers.

Although we have seen traces of it in the past, research suggests that your traced searches can be a good thing.

Does it matter which computer I'm using or what day it is?

Mac vs. PC
The Wall Street Journal looked into allegations that Orbitz, a prominent internet travel agency, was charging different prices for hotel rooms to Mac users than Windows PCs.

Later, Orbitz admitted that they were targeting a user trait. Apple users could purchase tickets at the same price as Windows users, however, Mac consumers were being shown greater premium rooms compared to Windows customers who were always shown the cheapest room price first.

The feature was eventually disabled by Orbitz, which stated that all computer system users now get the same search results.

When should I reserve?
It's critical to prepare when looking for cheaper flight tickets. If you buy too far ahead, you'll pay more; the same is true if you wait too long. Consider the day and time of your flight; two elements that may influence its cost.

The least expensive days to fly are generally Tuesday, Wednesday, and Saturday. Because most passengers avoid early morning or overnight flights, those are often less expensive.

To put it another way, flexibility is crucial when it comes to locating excellent discounts. However, by performing some research and booking at the optimum moment, you may set yourself up for success.

Conclusion
It is a good idea to search for travel using a VPN to get the greatest bargain, according to studies. Take note of the day and time you search since airfare discounts are often offered on Monday nights, and Tuesdays are frequently regarded as the best day to shop.