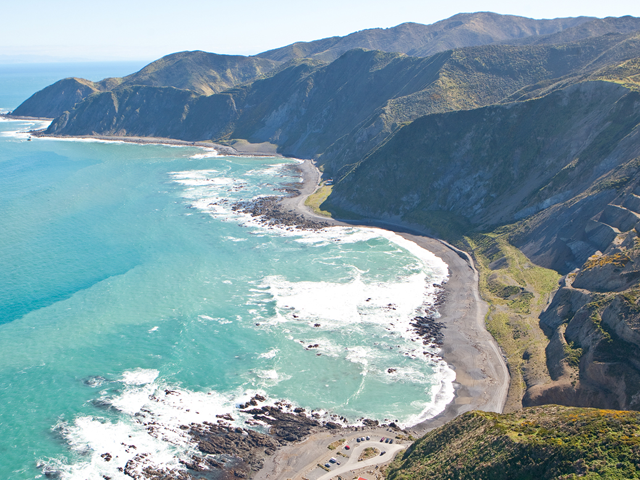 While Wellington city is physically off limits, New Zealand's creative capital is helping ease the withdrawal pains with a range of virtual reality and 360 experiences featuring local businesses and attractions.

The Welltown VR game, which saw Wellington become the world's first gamified virtual city, is made up of six short interactive experiences that go the heart of what being a Wellingtonian means.

Players can shoot coffee at caffeine-deprived zombies as they finish their morning commute, take an underwater dive in Wellington's pristine harbour as a curious whale swims by, listen to the dawn chorus of birdsong in the native bush which surrounds the city, busk with a local band on Wellington's coolest street, stand beneath a starlit sky during Matariki and help people take a leap off a diving platform on Wellington's vibrant waterfront.

It is free to download from the Steam and Oculus VR stores.

Welltown also includes the Explore More section which provides the opportunity for users to immerse themselves in some of Wellington's most iconic experiences via 360 video – from an All Blacks rugby test match and the office of Wellington-based global online accountancy firm Xero, to a special glimpse of a Weta Studio Tour at the Oscar-winning Weta Workshop.

Players can switch between the WellTown and Explore More components of Virtual Wellington.

It's not the same as being in the city, but virtually the same.

And for those without a VR headset, selected 360 Wellington experiences can be enjoyed here.