Kristen Jaymes Stewart (born (1990-04-09)April 9, 1990) is an American actress, model and director. She is the recipient of several accolades, including a César Award, making her the first American woman to win the award.

Born in Los Angeles to parents who worked in show business, Stewart began her career as a child actor in 1999. She gained notice in 2002 for playing Jodie Foster's daughter in the thriller Panic Room, which garnered her a Young Artist Award nomination for Best Leading Actress in a Feature Film. She subsequently starred in Speak (2004), Catch That Kid (2004), Zathura: A Space Adventure (2005), and Into the Wild (2007). In 2010, she was awarded the BAFTA Rising Star Award. Stewart went on to gain wide recognition for playing Bella Swan in The Twilight Saga film series (2008–12), which collectively grossed over $3.3 billion worldwide. Her work in the series established her as one of the highest-paid actresses in the world.

Following a role in the fantasy film Snow White and the Huntsman (2012), Stewart eschewed parts in big-budget films in favour of independent productions. She featured in the dramas Camp X-Ray and Still Alice (both 2014), and the science fiction romance Equals (2015). In 2015, she received critical acclaim for her role opposite Juliette Binoche in Olivier Assayas's French film Clouds of Sils Maria, for which she won the César Award for Best Supporting Actress. Stewart reunited with Assayas the following year in the supernatural thriller Personal Shopper (2016) and made her directorial debut with the 2017 short film Come Swim.

It would be fair to say that much has changed in the life of Kristen Stewart since we first met about 5 or 6...

American Ultra is a fast-paced action comedy about Mike [Eisenberg], a seemingly hapless and unmotivated stoner... 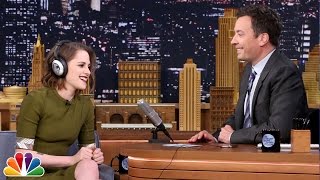 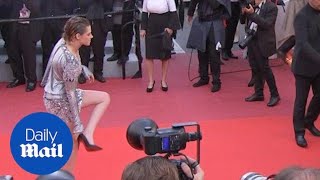 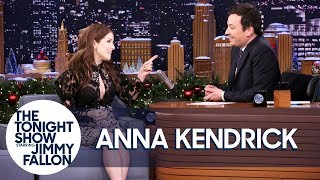 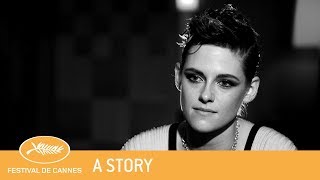 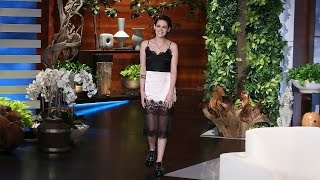 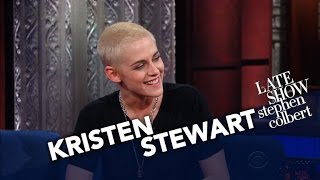