Dana Elaine Owens (born March 18, 1970), known professionally as Queen Latifah, is an American rapper, songwriter, singer, actress, and producer. Born in Newark, New Jersey, she signed with Tommy Boy Records in 1989 and released her debut album All Hail the Queen the same year, featuring the hit single "Ladies First". Nature of a Sista (1991) was her second and final album with Tommy Boy Records.

Latifah starred as Khadijah James on the FOX sitcom Living Single, from 1993 to 1998. Her third album Black Reign (1993), spawned the single "U.N.I.T.Y.", which won a Grammy Award and was successful on the Billboard Hot 100. She then starred in the lead role of Set It Off (1996) and released her fourth album, Order in the Court, in 1998, with Motown Records. Latifah gained mainstream success and acclaim with her performance in the film Chicago (2002), receiving an Academy Award nomination for Best Supporting Actress.

She has long been considered one of hip-hop's pioneer feminists. Queen Latifah received a star on the Hollywood Walk of Fame in 2006. Latifah's work in music, film and television has earned her a Grammy Award, an Emmy Award, a Golden Globe Award, three Screen Actors Guild Awards, two NAACP Image Awards, an Academy Award nomination and sales of over two million records.

Queen Latifah could well be the reigning Queen of Hollywood comedy, as she 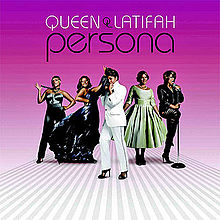 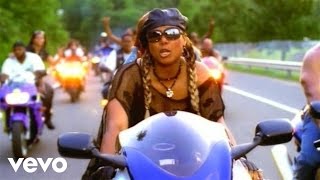 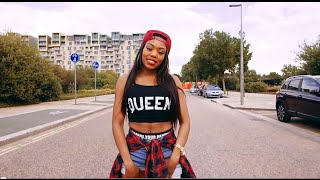 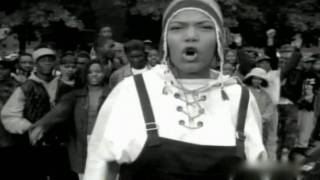 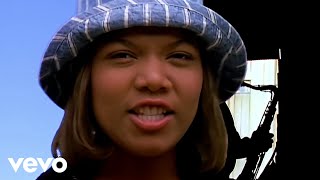