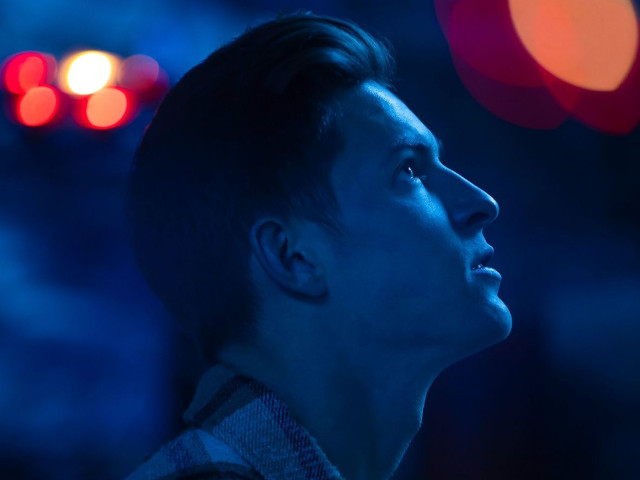 Connor Mac is an emerging artist from New Zealand with a uniquely soulful and organic sound. He grew up in a musical family in the countryside outside of Palmerston North, New Zealand, and has roots in music production and live performance.

His British heritage has allowed him to perform frequently around Europe to further his music career and gain live performance experience. Now, at the age of 24, he is ready to push his self-produced solo work out to the world.

With over two million streams to date and a handful of singles, his latest single "Like I Used To Be" is released on FrtyFve Records across all streaming platforms worldwide.


"'Like I Used To Be' is a song I wrote and produced last year during lockdown that tells the story of my relationship falling apart. So often, we see ourselves leave a relationship as very different people to who we were when it first began. This song is a message to someone I loved to remember how I was before I lost sight of myself," says Connor.

The track was produced and engineered in Switzerland and New Zealand by Connor. It was passed on for mixing with Simon Gooding in Auckland, and mastered by Crystal Mastering in Melbourne.