Taylor Lautner (; born February 11, 1992) is an American actor, voice actor, and model. He is known for playing Jacob Black in The Twilight Saga film series based on the novels of the same name by Stephenie Meyer.

Lautner began his acting career playing bit roles in comedy series such as The Bernie Mac Show (2003) and My Wife and Kids (2004), before having voice roles in television series like What's New, Scooby-Doo? (2005) and Danny Phantom (2005). In 2005, he appeared in the film Cheaper by the Dozen 2 and starred in The Adventures of Sharkboy and Lavagirl in 3-D. He also starred in the 2011 action film Abduction.

Since 2013, Lautner has starred in the BBC sitcom Cuckoo as the son of the titular main character. In 2016, he joined the main cast of FOX black comedy series Scream Queens as Dr. Cassidy Cascade, joining in the second series.

The late 2000s saw Lautner become a teen idol and sex symbol, after extensively changing his physique to keep the role of Jacob Black in further Twilight installments, and generating media attention for his looks. In 2010, he was ranked second on Glamour's "The 50 Sexiest Men of 2010" list, and fourth on People's "Most Amazing Bodies" list. Also in the same year, Lautner was named the highest-paid teenage actor in Hollywood. Taylor Lautner Inside Out Star of New Moon

Discover what made Taylor Lautner become an actor, how he landed the role of Jacob Black and how he buffed up...

Director Chris Weitz thought he was able to make a franchise out of The Golden Compass but the film's commercial... 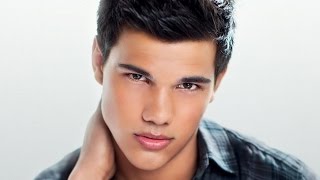 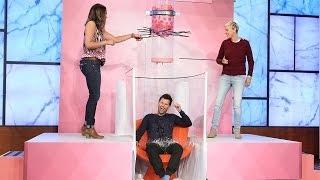 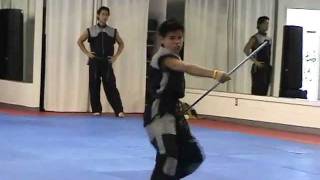 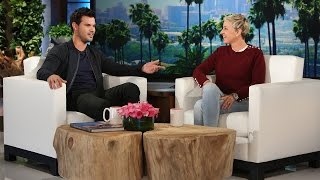 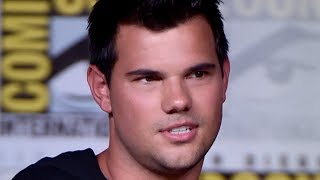