The Islands of Tahiti the inspiration for Moana 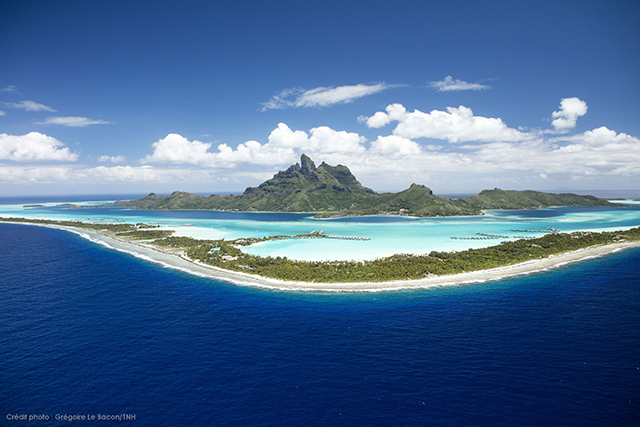 Inspired by the enigmatic culture of The Islands of Tahiti

Since its release on 14 November 2016, Disney's Polynesian-inspired movie Moana has charmed millions of viewers, children and adults alike. Part of what makes the movie so compelling is its origin in real tradition and heritage, inspired in part by The Islands of Tahiti – making this a must-visit destination for fans of the film. 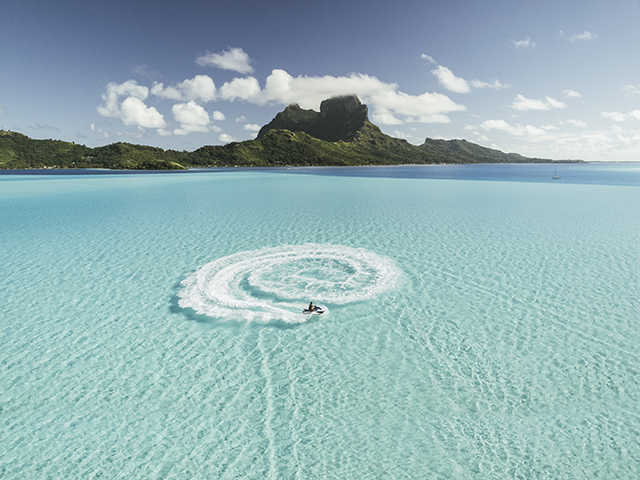 With its 118 equally beautiful islands, it's no surprise that The Islands of Tahiti was such an inspiration for Moana. There are several islands that not only look like the fictional island of Motunui, but also a few that had a particular impact on the movie.

The landscape of Motunui was inspired by the private island of Tetiaroa, which today houses the luxury resort The Brando, and the well-known peak of the island of Bora Bora was the inspiration for Motunui's mountain. Tahiti's biggest island (Tahiti) was the inspiration for Te Fiti or the Mother Island and with its lush green forests, turquoise lagoon, and azure-blue reefs, it doesn't take an expert to see the connection, and an off the beaten track cave on Tahiti-iti (translation little Tahiti) was the inspiration behind the cave where Moana discovers the forgotten boats of her ancestors. 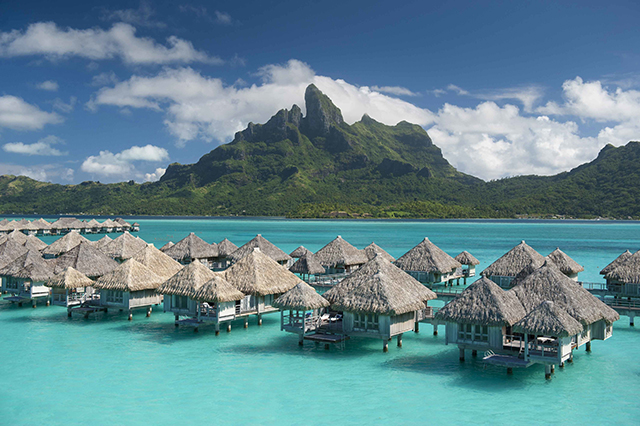 -        The boat that Moana venture out on to find Maui is called an outrigger, which is a traditional canoe that the Polynesian people invented to travel from island to island and access shallow lagoons.

-        Many of the characters in the movie wear tattoos which was originally invented in Tahiti and is deeply rooted in the nation's cultural identity.

-        The demigod Maui is based on the mythological character by the same name that has stories spread across all of Polynesia.

-        A strong connection to and respect for the ocean, nature, ancient legends, and animals is a crucial part of the enchanting Tahitian culture and heritage event today.

-        Moana's father teaches her that their people are not allowed to go beyond their protective reefs, which comes from the mystery of "The Long Pause". Many years ago, the Polynesian people stopped voyaging the oceans for about 2000 years before they began again without anyone knowing why. 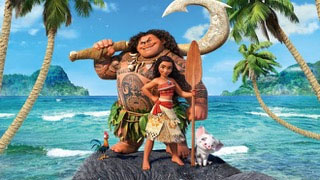 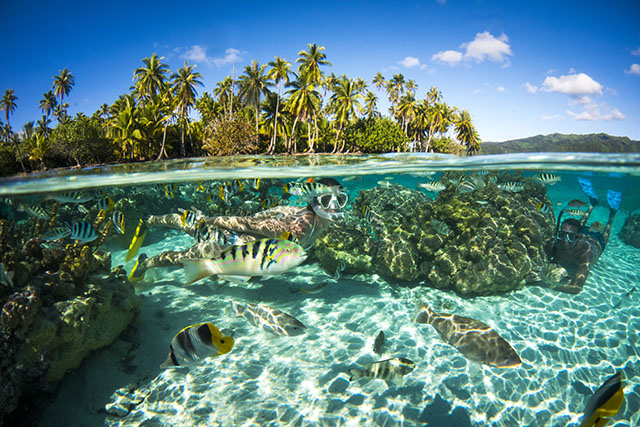 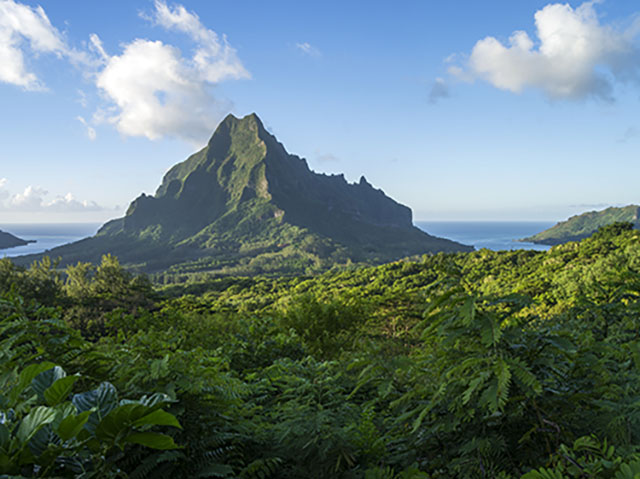 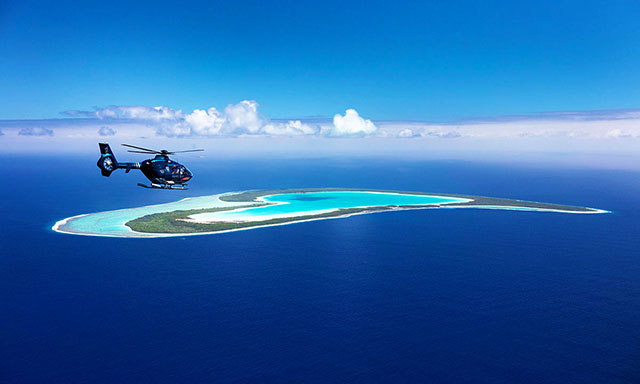