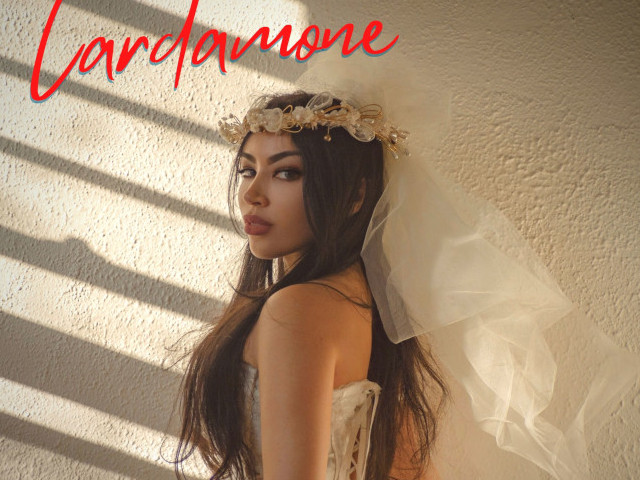 CARDAMONE's soul searching meditations on heartbreak and struggle have struck a nerve with modern audiences. Since her early days as a backup dancer for some of the biggest names in music, the Australian singer/songwriter has been steadily climbing the ladder, winning support from both industry insiders and a growing legion of fans.

She debuted with the song "Killer" in May 2021, and now she is back again. A beautiful song with the same kind of struggle in life called "Passion To Ashes", It ́s an almost cinematic vibe to the song. "Passion To Ashes" was created by a Melbourne based production team called Msquared Productions. The songwriting was contributed evenly and the lyrics are based on a previous relationship of CARDAMONE.

CARDAMONE describes the song as, "Passion to ashes tells a tale about a girl who suffered at the hands of a man that she thought would be her Prince Charming. Losing him ignited a dangerous fire in her, and as a result she became the villain in her next love story."

In 2015, CARDAMONE left her native Melbourne for Los Angeles, where she began working on introducing herself to the world as a solo artist. The resulting songs show an old soul navigating a new era, addressing struggles and triumphs with rare authenticity and just a hint of humor.

Although she has been performing since she was just a child, CARDAMONE's story is just getting started, and there is no telling how far her evocative voice might take her.

Cardamone: My most recent releases have a James Bond vibe to them. I also cry about everything which I believe translates through my music. I cried when I couldn't fit into my pre-COVID jeans 😜


Question: Can you tell us about Passion To Ashes?

Cardamone: 'Passion To Ashes' tells a tale about a girl who suffered at the hands of a man that she thought would be her Prince Charming. Losing him ignited a dangerous fire in her, and as a result she became the villain in her next love story.

Cardamone: It's ok not to be ok. 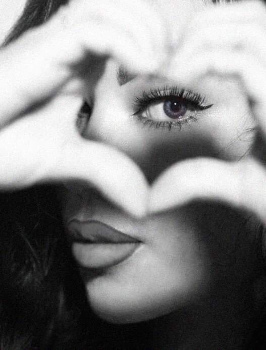 Question: Has LA influenced your music?

Cardamone: Yes, knowledge is power, and I was fortunate enough to work with and learn from industry professionals I met during the Hollywood Immersive scholarship program.

Cardamone: Recording, because I have OCD and I like everything to be perfect; I realise that might be impossible, but more likely to achieve in the studio.

Cardamone: All the boys that broke my heart and films.

Cardamone: Amy Winehouse forever. I also enjoy Billie Eilish and most artists in the rock genre.

Cardamone: I was a professional dancer my whole life and backed up many successful artists such as Justin Bieber, Avicii and Flo Rida etc. During these experiences I realised my heart was at the front the stage.

Cardamone: Freddie Mercury, John Lennon or Trent Reznor... only one of these choices is possible 😢

Cardamone: The saying is true "The more you know, the more you realize you don't know."

Cardamone: Wake up, contemplate life, write or record, hopefully remember to eat then either play a gig or go for long night time walk.

Cardamone: I will be combining my powers of singing and dancing to create music videos to accompany all my new releases.