Kate Noelle "Katie" Holmes (born December 18, 1978) is an American actress. She first achieved fame for her role as Joey Potter on The WB television teen drama Dawson's Creek from 1998 to 2003.

She appeared in the 1998 thriller Disturbing Behavior, other film roles include Ang Lee's The Ice Storm (1997), the comedy-drama Wonder Boys (2000), the thriller Abandon (2002), the dark comedy Pieces of April (2003), Christopher Nolan's Batman Begins (2005), in which she portrayed Rachel Dawes, the comedy satire Thank You for Smoking (2006), and the horror film Don't Be Afraid of the Dark (2011). She has also played on Broadway in a production of Arthur Miller's All My Sons, and had numerous guest roles on television programs such as How I Met Your Mother. In 2011, she starred as Jacqueline Kennedy in The Kennedys miniseries, a role she reprised in the 2017 miniseries The Kennedys: After Camelot. Recent film roles include Pam Schoenberg in the drama Woman in Gold (2015), bipolar poet Carla in the independent comedy-drama Touched with Fire (2015) and Bobbie Jo Logan Chapman in Steven Soderbergh's critically acclaimed comedy Logan Lucky (2017).

Her marriage to actor Tom Cruise from 2006 to 2012 led to a great deal of media attention, with the pair being called a supercouple and being given the nickname "TomKat" in various countries.

Born and raised in Toledo, Ohio in the USA, Katie Holmes started acting in theatre productions in high school. A...

Christopher Nolan's 'Batman Begins' explores the origins of the Batman legend and the Dark Knight's emergence as... 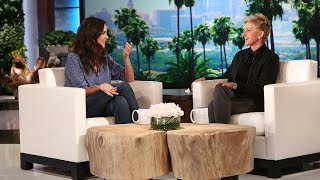 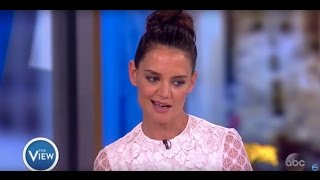 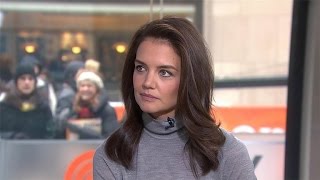 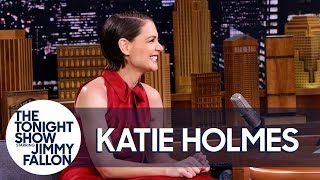