Keira Christina Knightley, OBE (; born 26 March 1985) is an English actress. Having worked extensively in both the British and the American film Industries, she has won an Empire Award and multiple nominations for the British Academy, the Golden Globe, and the Academy Awards. Apart from acting in films, she had also starred in Broadway and West End Theatre productions. Knightley was appointed Officer of the Order of the British Empire (OBE) in the 2018 Birthday Honours for services to drama and charity.

Knightley began acting as a child on television and made her feature film debut in 1995; she ventured into such supporting roles as Sabé in Star Wars: Episode I – The Phantom Menace (1999) and Frankie Smith in the psychological horror film The Hole (2001). She made her breakthrough with the 2002 film Bend It Like Beckham, and achieved international fame in 2003 after playing Elizabeth Swann in the $4.5 billion grossing Pirates of the Caribbean film series. The 2005 romance film Pride & Prejudice marked a significant turning point in Knightley's career; her portrayal of Elizabeth Bennet earned her critical acclaim and a Best Actress nomination at the Academy Awards. She later became known for her roles as the heroines of other such period dramas as the 2007 productions Atonement and Silk and the 2012 release Anna Karenina.

Knightley's transition to roles in independent films including the dramas The Duchess (2009) and Never Let Me Go (2010) was well received; both the productions earned her nominations at the British Independent Film Awards. In 2014, Knightley was nominated for the London Film Critics' Circle's British Actress of the Year Award for her performances as an aspiring singer-songwriter in the musical romantic comedy Begin Again, a young underachiever in the comedy drama Laggies, and English cryptanalyst Joan Clarke in the historical drama The Imitation Game. For the last of the aforementioned film roles, she also garnered nominations for a Golden Globe and an Academy Award for Best Supporting Actress among other accolades.

Knightley's West End debut with Martin Crimp's 2009 production The Misanthrope was well received and earned her a nomination for a Laurence Olivier Award. She also starred as the eponymous heroine in the 2015 Broadway production of the 1873 naturalist play Thérèse Raquin. Knightley is a celebrity endorser and has been associated with brands including Asprey and Chanel. She is also a philanthropist and supports numerous charitable organisations. Knightley has been married to musician James Righton since 2013. Keira Knightley Atonement; set in three time periods, is an epic love story & a tale of the tragic consequences...

The latest film from writer-director John Carney (Once), Begin Again is a soul-stirring comedy about what...

In the thick of Park City, Utah, home of skiers and movie lovers, that annual love fest of Indie cinema known as... 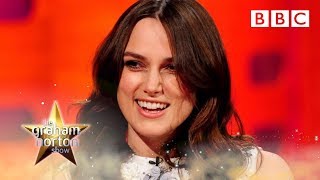 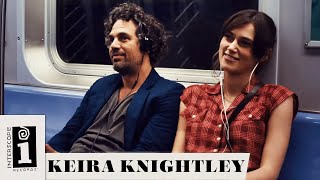 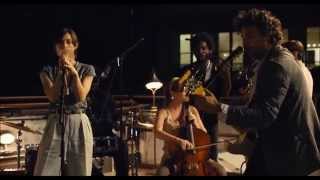 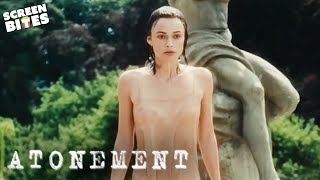 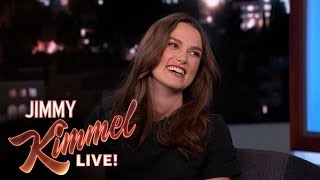