Natalie Portman (Hebrew: נטלי פורטמן‎; born Neta-Lee Hershlag Hebrew: נטע־לי הרשלג‎ on June 9, 1981) is an actress, film producer and director with dual Israeli and American citizenship. She is the recipient of several accolades, including an Academy Award and two Golden Globe Awards.

Portman made her feature film debut as the young protégée of a hitman in Léon: The Professional (1994). While still in high school, she gained international recognition for starring as Padmé Amidala in Star Wars: Episode I – The Phantom Menace and received critical acclaim for playing a precocious teenager in the drama Anywhere but Here (both 1999). From 1999 to 2003, Portman attended Harvard University for a bachelor's degree in psychology. She continued acting while at university, starring in The Public Theater's 2001 revival of Anton Chekhov's play The Seagull and the sequel Star Wars: Episode II – Attack of the Clones (2002). In 2004, Portman was nominated for an Academy Award for Best Supporting Actress and won a Golden Globe Award for playing a mysterious stripper in Closer.

The Star Wars prequel trilogy concluded with Star Wars: Episode III – Revenge of the Sith (2005), following which Portman portrayed a wide variety of roles. She played Evey Hammond in V for Vendetta (2006), Anne Boleyn in The Other Boleyn Girl (2008), and a troubled ballerina in the psychological horror film Black Swan (2010), for which she won the Academy Award for Best Actress. Portman went on to star in the romantic comedy No Strings Attached (2011) and featured as Jane Foster in the Marvel Cinematic Universe films Thor (2011) and Thor: The Dark World (2013). For portraying Jacqueline Kennedy in the biopic Jackie (2016), Portman received her third Oscar nomination.

Portman's directorial ventures include the short film Eve (2008) and the biographical drama A Tale of Love and Darkness (2015). In 2008, she served as the youngest jury member of the Cannes Film Festival. Portman is vocal about the politics of America and Israel, and is an advocate for animal rights and environmental causes. She is married to the dancer Benjamin Millepied, with whom she has two children.

She was first approached by a Revlon agent when she was just ten years old. She was in a pizza parlour on Long...

Psychological thriller, Black Swan is a must-see for those who consider themselves quality film fans. An Oscar...

Portman is clearly passionate about her work and life as one of Hollywood's leading young actresses. Her latest... 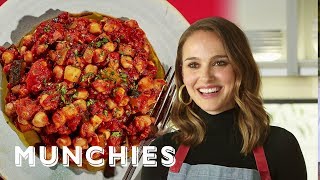 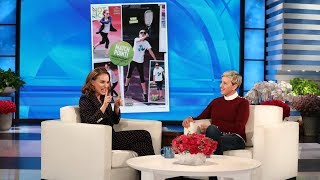 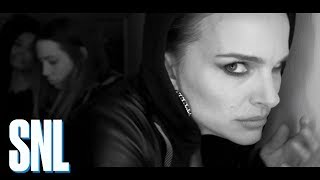 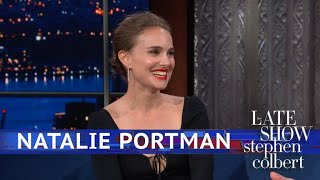 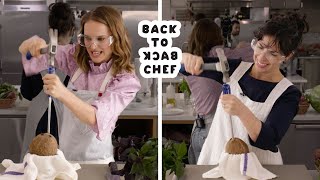 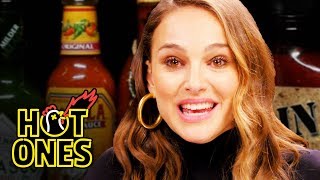