As The Voice 2020 heads towards its exciting conclusion and the Coaches have selected their extraordinary artists to take them forward into the Grand Finale, EMI Music Australia releases their four original singles via all digital partners tonight.

For the first time in the 9 year history of the series, fans can download and stream the final four artists' tracks, with the winner performing their track in the Grand Finale, Sunday July 19 on the Nine Network. The artists and their singles, in alphabetical order, are: 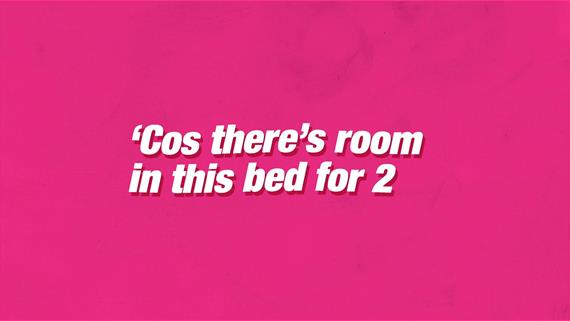 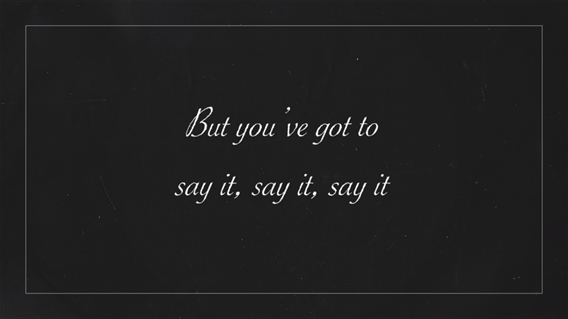 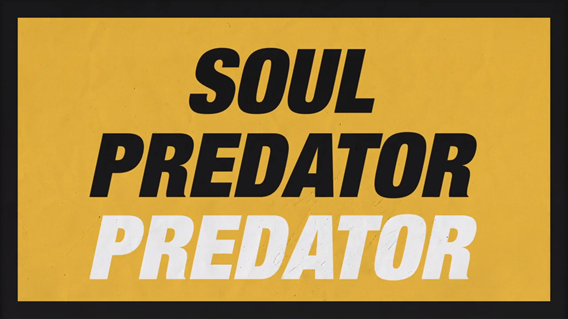 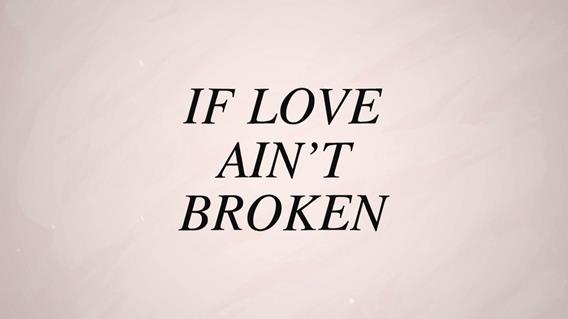 These final four outstanding artists will represent their respective Coaches in the Grand Finale on Sunday night as they compete to win $100,000 in prizemoney and a recording contract with EMI Music Australia.

The winner will be determined by the first public vote of the season as the Coaches hand over responsibility to Voice fans to choose The Voice of Australia 2020. Voting opens now, following the Semi Final and voting details can be found via nine.com.au/thevoice.

ABOUT THE FOUR FINALISTS:

Chris Sebastian appeared on the inaugural season of The Voice, joining Team Seal and progressing to the Top 16. At the time he didn't know who he was as an artist and struggled with the perception that he was living underneath the shadow of his older brother, Guy Sebastian. Now wiser and more confident Chris is back as an All Star to prove to Australia that he is his own artist.

Johnny was a successful artist in the US before falling in love with an Aussie and moving to Terrigal. He landed a contract with Warner Music as a teenager, opening for Jay Z and Destiny's Child and touring with NSYNC. Johnny was also a semi-finalist on America's Got Talent, his voice being heard all over the world after his audition video went viral. Despite singing his whole life Johnny has always felt he was one step away from making it in his career, and he hopes The Voice is the platform that could take him all the way.

18-year old Siala has survived a troubled childhood.  Music got her through some dark times and she sees it as her outlet and saviour. She wants to help others by sharing her story through her lyrics and her voice. Siala aspires to a better life for her family (she has five siblings) and hopes The Voice will help her realise that dream.

Stellar's passion for music started with her writing songs at eight years old. Over the years, Stellar tried her best to break into the industry but instead has founded her own cleaning business, where she likes to sing and dance on the job! Now 36 and settled, Stellar is ready to give fame one more crack and has come to The Voice more confident and ready than ever. 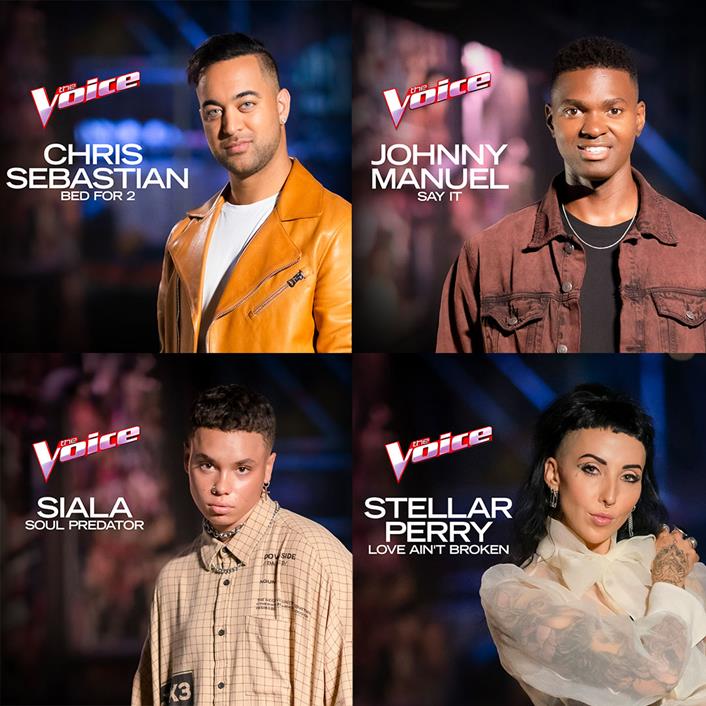 Get behind these great artists, plus our favourite rocker Mark Furze and Timothy James Bowen who blew us away with his original!
Loving Siala's new song Emotional Criminal