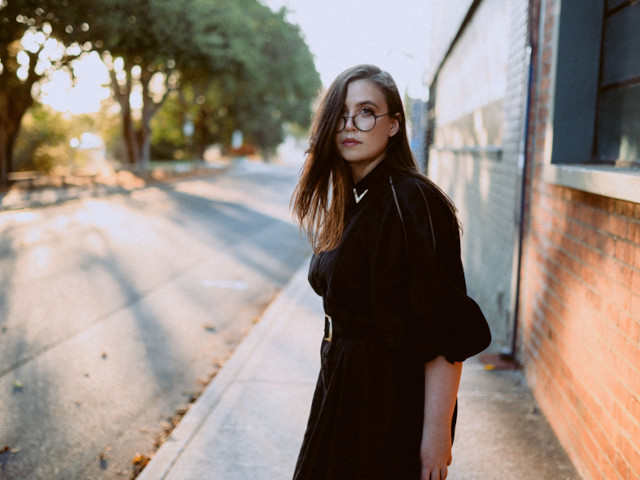 Bri Clark is a name not to be forgotten, as the Perth singer songwriter perfectly encapsulates life's experiences of love and heartbreak. With a grind mentality and ardent outlook on songwriting and music, we can see how this is shown in Bri's newest single 'Sinner' taken from her upcoming album Waiting on 17th June this year.


Bri speaks on the track, explaining "it's about the justification of his shitty behaviour like if I could explain it away it kind of negates the hurt he caused? Hurt people hurt people, but I don't think it was fair to bleed all over me when I wasn't the one to cut him in the first place."

Whilst each track encapsulates the turbulent healing process, Sinner exhibits the more aggrieved nature that Bri felt during that moment in time.

The simultaneous soft and hard hitting notes of Bri's hypnotic voice prove that her emotional experiences are worth following through her music as she invites the audience on her journey of highs and lows. Winning listeners' hearts with her relatability on the hardships of relationships, Bri's divine expression of pain can teach us to appreciate and hold onto the beauty in those around us.

Having been the first ever recipient of the APRA AMCOS Female Mentorship Program, Bri went on to become a mentor herself in 2021 for APRA's SongGeneration Program and had four Vanda & Young shortlisted songs in the last three years.

In the last year alone, 12 of Bri's songs have been released by the likes of Dami Im, AYA YVES, and Sarah Saint James for her TikTok hit 'Mad at God'. She's also supported musicians such as Middle Kids, Ainslie Wills, Holy Holy, Ben Abraham, Clare Bowditch and Airling, and has headlined her own shows in Perth and Melbourne.

We can expect to see more of her as she unapologetically shoots her way to the top of Australia's music scene. 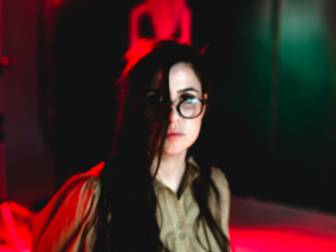