Hudson co-founded the fitness brand and membership program, Fabletics, operated by JustFab. In 2016, Hudson released her first book, Pretty Happy: Healthy Ways to Love Your Body. In 2017, she released her second book, Pretty Fun: Creating and Celebrating a Lifetime of Tradition.

Kate Hudson could be excused for looking a tad tired, having spent the night before our interview at Puff Diddy's post-MTV Movie Awards party. 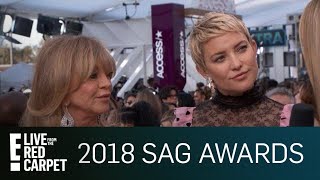 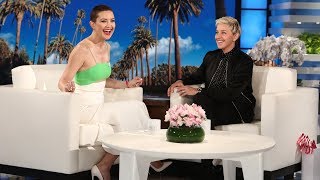 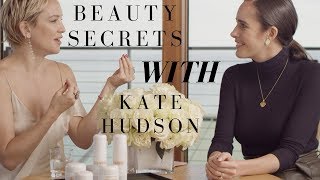 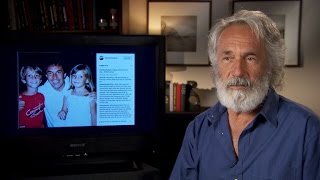 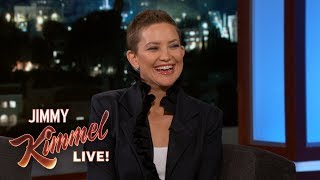 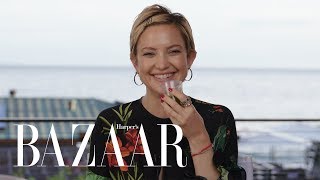