Neav Talking To The Devil 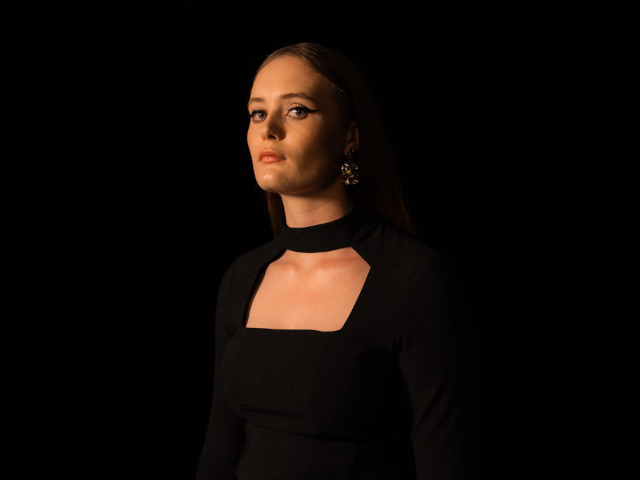 Hailing from NSW's Central Coast, 17-year-old NEAV has released the stunning video for her new single 'Talking To The Devil'. Directed by Brendan Schoenmaker (Greta Stanley) and choreographed by Kate Woods (Greta Stanley), the concept behind the video is how NEAV imagined the lyrics – the pushing and pulling of a relationship, while the dancers Kate Woods and Chris Braithwaite represent what's going on in NEAV's mind.

"It was amazing to see Brendan use my lyrics and meanings behind them and turn them into another creative piece of work to accompany the song. Brendan's vision was based on the internal conflict idea within the song with reference to the idea of maintaining the moral high ground in difficult situations. It was a unique experience to have to work together on the project remotely, filming one half of the video in NSW and the other in Queensland, however, Brendan's professionalism and amazing work ethic made the process simple and time effective. It is an indescribable feeling to see your song be interpreted by other creatives and the incredible choreography and cinematography work amplified this feeling for me." NEAV

"'Talking To The Devil' was a bit of a dream to write and direct for! Very visually rich, I felt the video needed to explore the dark, dramatic and powerful imagery that the music demanded. Combining these tones with the exploration of NEAV's lyricism led to the concept here: a visualisation of one's internal conflict between taking the high road vs succumbing to emotion - Restraint vs wildness. Inner Angel vs Inner Devil.

We drew on multiple visual sources, particularly honing in on the striking imagery of FKA Twigs and Moses Sumney music videos. Additionally we wanted to give the small narrative a feeling of timelessness and theatricality which led to the B&W and particular aspect ratio."
Brendan Schoenmaker (Director)