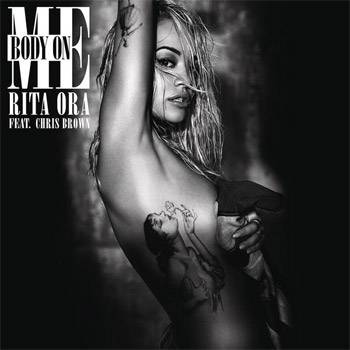 The video for -Body On Me', which will premiere on August 21st, was shot in L.A. earlier this summer and directed by Colin Tilley (Justin Timberlake, Kendrick Lamar, Justin Bieber).

In addition to music, her first love, Rita recently began a successful acting career.  She earned a role in the Hollywood blockbuster Fifty Shades Of Grey and is currently co-starring alongside Jake Gyllenhaal in the critically acclaimed Southpaw.  Rita recently appeared on the hit show Empire where she performed -New York Raining', her duet with Charles Hamilton.

She was also recently featured on hit singles with Charli XCX and Iggy Azalea.  The consummate entrepreneur, Rita is currently collaborating with Adidas, fulfilling her judging duties on the UK's top rated show The X Factor, and the face of Rimmel London.