Vanessa Anne Hudgens (born December 14, 1988) is an American actress and singer. After making her feature film debut in Thirteen (2003), Hudgens rose to prominence portraying Gabriella Montez in the High School Musical film series, which brought her significant mainstream success. The success of the first film led to Hudgens's acquiring a recording contract with Hollywood Records, with whom she released two studio albums, V (2006) and Identified (2008). In addition to High School Musical, Hudgens has also appeared in various films and television series for the Disney Channel.

Journey 2 The Mysterious Island - Sean Anderson partners with his mom's boyfriend on a mission to find his...

Do you who the captains of the Wildcat basketball team are? What is Jimmie's nickname? Test your High School... 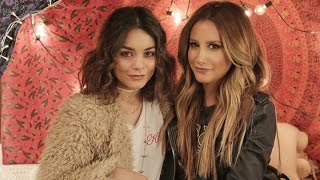 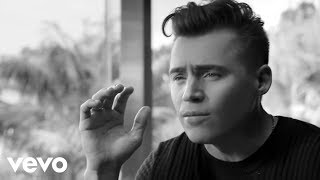 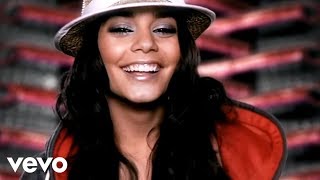 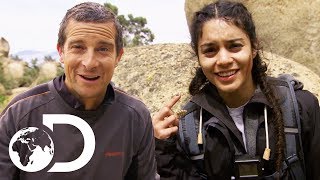 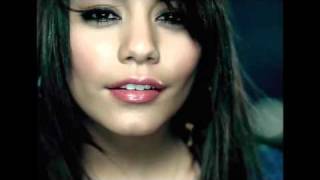