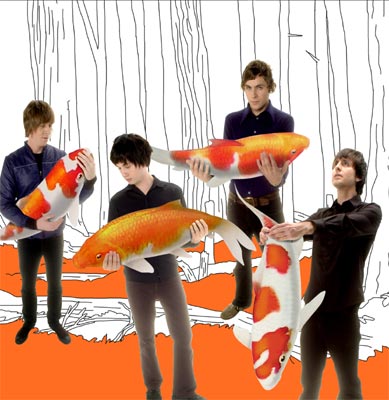 With Intercooler's new single Wasted My Day hitting the airwaves over summer, the Brisbane four-piece hit the road for a mini tour along the eastern seaboard.

The tour was originally to support US Band Local H, who have since postponed their tour until April, but Intercooler have decided to continue the run of shows anyway.

Intercooler has just returned from a successful USA, UK and South East Asian tour where they played the prestigious CMJ Conference in New York to a very excited audience plus an exclusive live to air with LA radio Station KCRW with legendary DJ Nic Harcourt.

Intercooler also has a track on the new Australian film 'All My Friends Are Leaving Brisbane'.

New album Forever or Whatever out now