Most Young Aussies Not Using Condoms 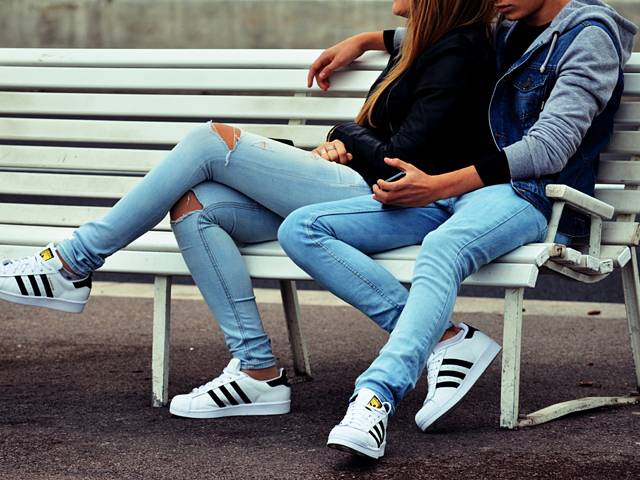 Many young Australians are having sex without using condoms, exposing themselves to the risk of contracting a sexually transmissible infection [STI].

UNSW's National Debrief Survey found that 75% of people aged 15 to 29 who had sex partners in the past 12 months had sexual intercourse without condoms at least once in that time.

Most of these young people (69%) engaged in sexual intercourse without condoms with regular partners, and around a quarter (24%) did not use condoms with casual partners.

Worryingly, the higher the number of sex partners, the more likely it was that they would not use condoms during sexual intercourse. Almost two thirds, or 66% of young people who had 5 or more casual partners in the past 12 months, did not use condoms.

"Contrary to what is often assumed, engaging in condomless sex is not related to a lack of knowledge about STIs. It is primarily due to social norms regarding the use of condoms that are only moderately supportive. In other words, not all young people think that their peers would expect them to use condoms."

The national survey of 2300 respondents aged 15 to 29, conducted by the Centre for Social Research in Health, was funded by the Australian Government's Department of Health.

It gauged young people's sexual health-related knowledge, attitudes and practices as well as their exposure to, and appreciation of, sexual health promotion initiatives.

The survey comes as notification data showed an increase in the number of STI diagnoses among young people aged 15 to 29 in Australia.

The National Debrief Survey found that while most young people were aware of the rise of STIs, only 58% of young people had ever tested for STIs or HIV, of which 36% had tested in the past year.

There was also a gender gap in testing, with young women more oriented towards sexual health and more regularly tested for STIs than young men.

"Among respondents who ever had sex, testing for STI or HIV was found to be more frequent in females than in males (63% versus 51%)," Dr Adam said. "Similarly, the proportion of young people tested in the past 12 months was higher in females than males (40% versus 31%)."

Dr Adam said the gender gap in testing needed to be addressed by getting young heterosexual men involved in the development of sexual health promotion initiatives.

"Most young people (89%) had noticed sexual health promotion messages at least once in the past 12 months, but only 41% thought they were relevant to them," Dr Adam said.

"A priority group who need to be convinced to test more regularly are heterosexual young men with a high number of sex partners. They tested less frequently than their LGBTQI+ counterparts with similar numbers of sex partners.

"Increasing the uptake of testing for STIs will require further reducing some perceived barriers, including cost of testing, strengthening social norms regarding testing and further tailoring sexual health prevention to the needs of specific sub-groups."

Another key finding that differentiated young people in terms of testing practices was sexual orientation.

"The proportion of young people who ever tested for an STI or HIV was significantly lower among those who self-identify as heterosexual (55%) compared to those who reported to be LGBTQI+ (65%), mostly as a result of the more frequent testing practices of young gay men."

"Almost half of all LGBTQI+ respondents (48%) had tested for STI or HIV in the past 12 months, compared to about a third of their heterosexual counterparts (31%)."

Read the survey report by the Centre for Social Research in Health.

Photo by Djim Loic on Unsplash