Relationship On A Break 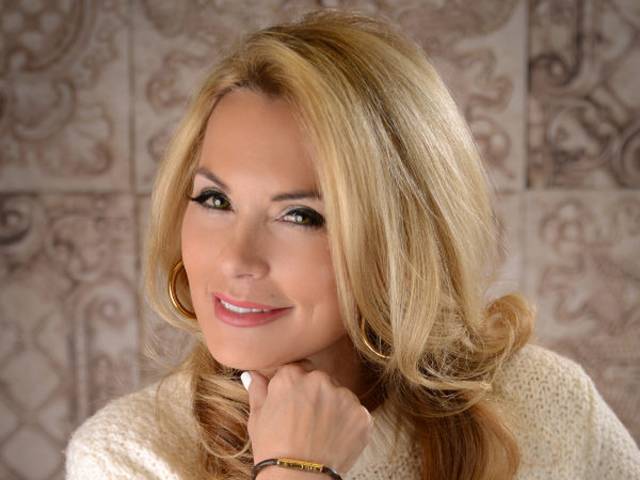 5 Reasons Not To Cave In And Reach Out While On Break From Partner By April Kirkwood, Author Of "Working My Way Back To Me" With Frankie Valli

A 'break' means that there are issues and that both parties have agreed in advance to let things calm down, clear out, and give each other physical and mental space. In short, this is a time of silence which includes all forms of social media. No contact is the contract and it should be considered binding. After all, you are a person of your word, right?

Five reasons why it is important to NOT cave in and reach out, unless an actual emergency arises (like the death of the dog you both purchased together) are:

No one longs for another by having them pushed in their faces, showing up, texting. In extreme forms, it can appear desperate and crazy. The smell of desperation is a turn off and crazy is just scary.

Like it or not, mystery in relationships bring an aura of passion. Don't be so predictable. Describing where you are and who you are with is not just boring; it's a killer in the romance department. Let your S.O. wonder where you are tonight. It can be the very factor that drives them back into your arms not in the arms of another. Sad but true, love has an element of game about.

People love those who are strong and self-confident. Be the person who is so busy that your wild escapades are missed and they wonder what wonderful adventures they are missing. In other words, be the person they wish they were with, even if they are sitting next to someone new. 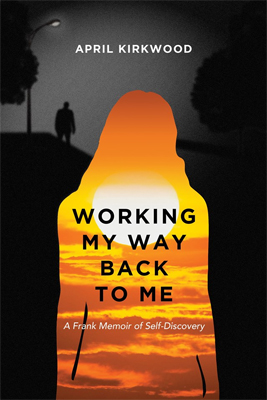 It's important for you to be independent. Did you ever look at someone two steps behind you and think, "Gee, I think I'll pull them up to me and help them." No, we want someone who is our equal or even a step ahead. Be the person that others want to be with. That is why getting someone pregnant to 'catch' a person only creates questions in the minds of both parties. Be together because you want to; not because you have to. Guilt never makes love stronger.

Everyone loves the person in demand. Being too easy never got you out of the back of the band bus making out with the tuba player and in to the locker room of the football players. Play it, own it, work it.

Last but not least, if it isn't meant to be, wouldn't it be better to rip the band-aid off and find out now rather then later? Life is short and on the bus of life, there are others waiting to hop into your car.

April Kirkwood holds a Masters degrees in both school and community mental health counseling. After twenty-five years working as an educator, she is now a certified Licensed Professional Counselor working with those who have experienced emotional abuse, divorce, molestation, and addiction. April is the author of, Working My Way Back To Me, sharing the story of her #MeToo focusing on the transformation from #MeToo into #NowME. She shares the a process of Life with Love; Let it Happen which helps patients heal and rebuild their lives after pain and is involved in Post Modern Bomb Shells. She is available for book readings, keynote speaking, and coaching.

Working My Way Back To Me
RRP: $14.95
www.aprilkirkwood.com