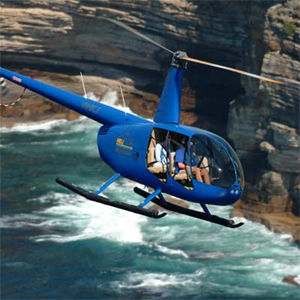 ADVENTUROUS WAYS TO POP THE QUESTION

ADVENTURE experts Adrenalin surveyed 13,000 adventure lovers and discovered the top ten most exciting ways to propose or be proposed to.

With the most romantic month in full swing, it's time to start thinking of a unique and romantic outing for your special someone. Or even an adventurous marriage proposal!

"We've been involved in a number of 'romantic' escapades." said Adrenalin MD, Phil James. "We've helped a couple enjoy a helicopter flight for a scenic tour of Sydney's Northern Beaches and while heading up the coast the helicopter stopped and hovered for a moment watching two guys abseiling the cliffs. Then the abseilers dropped a big banner that said 'Will you marry me?'. Fortunately the girl said yes and the helicopter continued up to the Hunter Valley for a romantic lunch for two!"

Top 10 proposal ideas were:
1. Skydiving - either spoken on the way up or with a sign on the way down
2. Scuba Diving - using a chalk board
3. Rally Driving - sign on the rally track
4. Helicopter Ride - either heli-skiing or scenic flight
5. Hot Air Ballooning
6. White Water Rafting
7. Rock Climbing - sunrise on top of a mountain
8. Seaplane to a romantic restaurant
9. Indulgent Sailing
10. Climbing a bridge