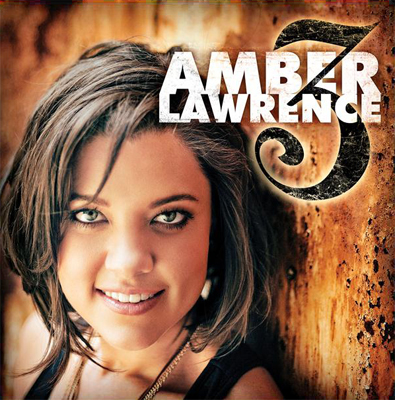 Multi-award winning Country singer-songwriter Amber Lawrence is honored to have her new single 'Try" selected as the theme song for the Special Olympics Junior Games (being held in December 2012).

Here's a sneak peek at the video for -Try' whereby the Special Olympics Dance Group perform with Amber: www.youtube.com

Amber wrote 'Try" with Drew McAlister and Tamara Stewart, and whilst it was originally written about Amber's own personal trials and triumphs in life – when the song was finished Amber immediately thought of the Special Olympics.

'Try" will be released on the September 21st and is lifted from her chart topping album -3' which was came out earlier this year.

'The lyrics -if I fly or if I fall, if I win or lose it all, I'll always try' sum up the spirit of the Special Olympics, and I'm so glad the athletes will use my song as part of their motivation", says Amber.

'Amber's words in -Try' resonate with all our Special Olympic athletes and the efforts they put in to succeed. They are very brave in their endeavors. We thank Amber so much for supporting our Junior National Games, but more importantly, for her warmth and kindness, also her energy, time, enthusiasm and friendship that she dedicates to our athletes and dancers." said John Trevillian AM, Deputy Chair of Junior National Games. 'Amber is a very special Australian."

The album '3", produced by Rod McCormack, was written by Amber and an impressive list of co-writers including Colin Buchanan, Mike Carr and Sam Hawksley, and features exciting new collaborations with two unique Australian artists. One of Amber's most admired country artists and -Album of the Year' winner, Adam Harvey, joins her for the beautiful duet 'The Peace I Keep", while former Australian Idol and Home & Away star Axle Whitehead appears on 'My Attraction" – a move as unexpected as it is a natural fit.

Amber burst onto the music scene in 2007 with her hit single -Good Girls' being nominated for APRA Song of the Year in 2008. Fast-forward and she has amassed 5 Golden Guitar nominations, 7 number one radio singles, 7 Indy Country Music Awards, and was the winner of the inaugural 'Telstra Horizon Award" (2010) at the Golden Guitar Awards.

Amber is a fan favourite, known for her entertaining shows, her delightful stage presence and her honest and quirky songwriting. She's played hundreds of shows around the country and is the darling of all the major country music festivals.