Today the board of the National Live Music Awards (NLMAs) are proud to announce the event will be returning in 2020 for their 5th annual ceremony, set to celebrate the resilience of the live music sector in the wake of the Covid-19 Pandemic.

Unsurprisingly, the event will be undergoing a temporary metamorphosis in order to reflect the current landscape. Rather than the 8 simultaneous events that normally take place all over the country, this year's event will see a sole ceremony in Brisbane take place on Tuesday, October 20th, coinciding with the opening of BIGSOUND 2020.

The Founder and Director of the awards, Larry Heath, said this of the decision to proceed with the awards ceremony this year:

"While the initial instinct was to take the year off, as the pandemic developed, and the ingenuity and perseverance of the music industry sat at centre stage, it became clear there was a lot to celebrate this year. We are a resilient industry, and as we faced our darkest hours, we collaborated, we created, and we pushed on. This year's award show will reflect that, and also look ahead to a better and brighter future for this vibrant industry."

The biggest changes come in the form of the awards themselves. More than 40 awards have been sidelined from this year's event, in part due to the difficulties of recognising an industry that was unable to tour for half of the eligibility period. Almost all these awards will return in 2021, and the full list of categories that remain can be found further down the release.

But in their wake, two new, permanent awards are being added to the event.

For the first time, the finest work by Live Music Journalists in Australia will be recognised by the NLMAs, accompanying the award for photographers introduced two years ago. Journalists who would like to be considered for the award are encouraged to submit three pieces of work for nomination at nlmas.com.au/apply.

The second, Best International Tour, will recognise an Australian promoter for their work on an Australian tour, fronted by an International guest, who the 100 national judges deemed the most impressive in terms of scope, production and talent. This will be the first time since the award's inception that a category will be provided to acknowledge the work of local promoters.

Larry Heath went on to say of these new awards, "It was always our intention to bring more industry focused awards to the event over time. With so many of our usual awards being put aside for this year's event, it made sense to bring these two new awards into the fold, which we are excited to name as permanent additions."

In addition to the new trophies, a number of Special Achievement Awards will be handed out throughout the evening, each announced in advance of the ceremony. The awards will recognise the work of an individual, organisation or initiative that went above and beyond to buoy the industry through the pandemic, as well as the bushfire crisis that preceded it.

Founding Board Member Damian Cunningham said of today's announcement, "The NLMAs is back to honour not only the fantastic artists and acts that have performed in Australia this year, but to shine a light on excellent the work done within the industry as response to the Covid-19 pandemic. This year has highlighted difficulties and hurdles never before seen within our industry which has had devastating effects. But as always, we have risen high and responded across the board, be it within TV or internet based concerts to drive-in style gigs. This industry is one that responds to any situation."

Nominations for the new awards, as well as the existing awards and special achievement accolades, are now open at nlmas.com.au/apply. Industry members - including journalists and photographers for their respective categories - are encouraged to submit on behalf of themselves or someone they work with.

The period of eligibility for the awards is September 1st 2019 and August 31st 2020, and live streaming performances are being taken into consideration for the awards.

Nominations will be open for four weeks, until Wednesday 12th August.

The general public will also be able to have their say once again, with a single award in every state and territory - the Best Live Act. Voting for these trophies are set to open on 7th September.

In addition to these awards, a third Live Legend will be inducted - the award's Hall of Fame - following on from Deborah Conway last year and Magic Dirt the year prior. The recipient of the Live Legend accolade, as well as many of the winners of the special accolades, will be announced in the weeks leading up to the event.

Given the nature of the pandemic, the event will go ahead whether or not an audience is permitted and organisers will work around whatever regulations are in place. If permitted, limited tickets to the event at Brisbane's iconic The Triffid - where the last two galas have been held - will be available by invite only in September, when Nominees are announced.

In either scenario, the event will be live streamed internationally, making this celebration of the Australian Live Music scene one not to be missed.

And that's something founding board member, musician Katie Noonan, agrees on, saying,

"In these recent times, the magic of a live show has never been more pertinent. We are all desperately missing the visceral experience of sharing sounds with and for other humans. Aussies make the best live music in the world and we are super proud to be continuing to celebrate this through the 5th annual NLMAs in 2020." 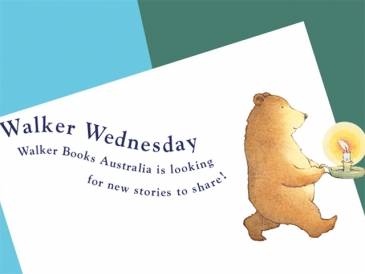 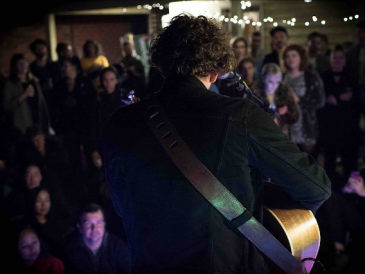 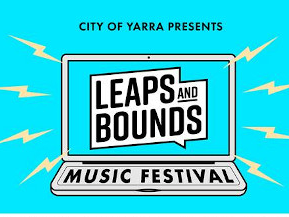